Last November we reported that a German University had discovered what was then one of the earliest known copies of the Qur’an. The folks at the Coranica Project, part of the University of Tübingen, had placed a manuscript of the Qu’ran to between 649-675 AD.

Now researchers at the University of Birmingham have unearthed a copy that according to radiocarbon testing was written on parchment that originated between 568-645 AD, making it easily one of the oldest known fragments.  It is quite possible that the author of these fragments actually knew the Prophet Muhammad.

The first Qur’an collected in book form was completed in about 650.

The manuscript is part of the Mingana Collection of more than 3,000 Middle Eastern documents gathered in the 1920s by Alphonse Mingana, a Chaldean priest born near Mosul in modern-day Iraq. Previously on Book Patrol: German university unveils what may be the world’s oldest Qur’an 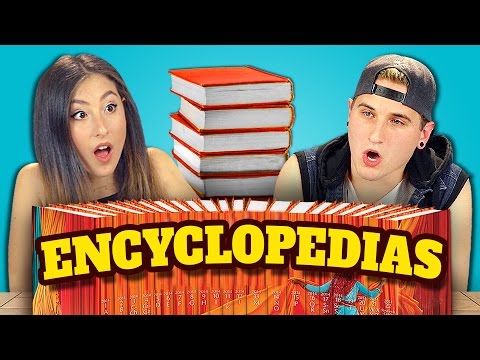 Q:  Are there any benefits to a physical encyclopedia compared to the internet or wikipedia?

A: I’m pretty sure there is but no.

Fine Brothers Entertainment produces  a video series called REACT where they present participants with a topic and then discuss.

The latest episode features a group of teens reacting to an encyclopedia.

OMG, it’s both hysterical and terrifying at the same time.

We noted there are food channels, sports channels and animal channels. However, we could not identify a book channel of any significance. Given the role of books in our culture, the idea made sense…Even people who don’t consider themselves avid readers recognize the influence of literature in their lives, from texts required in school to popular written works that make their way into film and television – faculty adviser Ed Madison

Tough to argue with that reasoning. It also helps being 2 hours away from one of the best independent bookstores on the planet. Booklandia.TV is partnering with Powell’s Books and their reporters will have full access to the army of visiting writers who come through on their reading tours.

Some of the initial programming, which is developed and executed by the students, includes:

“Book Smarts” – which features person-on-the street interviews, like “What’s on your nightstand?” and “Judge a Book By Its Cover”

“Kid’s Corner” – conceived to include young people — from toddlers to high schoolers — musing about their favorite books. 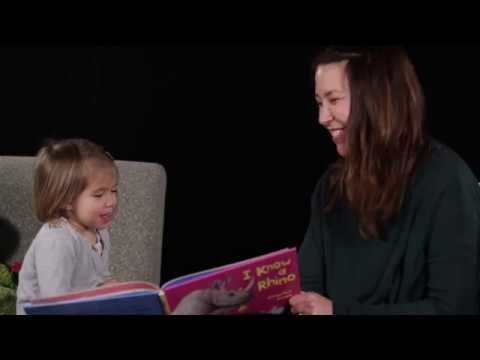 As things progress Booklandia.tv hopes to garner the participation of student media groups from other colleges and universities both here and abroad while also welcoming content from K-12 teachers and their students.