Charles Darwin considered it to be one of the most formative journeys of his life. His diary and scientific journal of his time aboard the HMS Beagle, now best known as The Voyage of the Beagle, was a bestseller. It was also on this voyage that the first seeds of his masterwork, Origin of Species, were planted.

Now thanks to Cambridge University the entire sketchbooks of Conrad Martens, a shipmate of Darwin’s on the HMS Beagle, are available online. Martens made the drawings between the summer of 1833 and the early months of 1835. They “vividly bring to life one of the most famous voyages in the world and arguably the most famous in the history of science” said Dr Alison Pearn, Associate Director of the Darwin Correspondence Project. 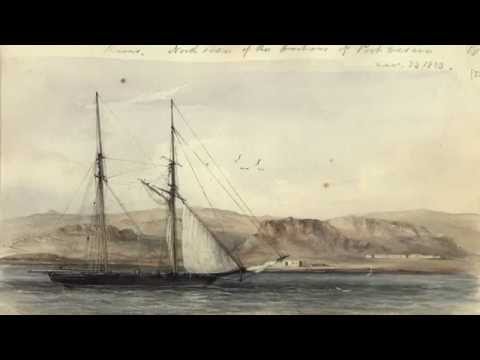