Barnes & Noble is going back to its roots, shifts focus back to print November 12, 2014 – Posted in: Bookselling / Collecting, bookshops, Content, Video – Tags: Barnes and Noble 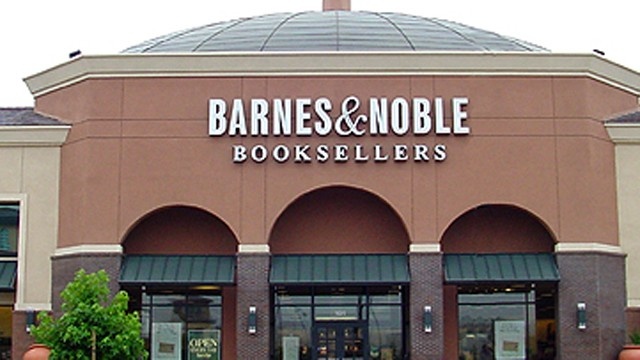 Granted they just announced a new bundling program for the holiday season,  ‘B&N Sync Up!’ where you can buy one or more paperbacks from a specially curated selection and get the NOOK Book digital edition for just $4.99 but if you look a little closer at two other recent moves you just might get a glimpse of where they world’s largest bookstore chain is heading. 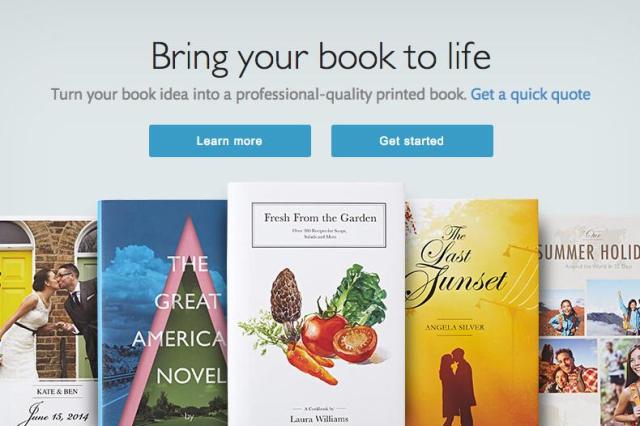 “With the introduction of the NOOK Press print service, we’re providing authors, creators, crafters and more with a powerful new tool to bring their writing to print,” said Theresa Horner, General Manager of NOOK Press & Vice President of Content Acquisition at NOOK Media The new offering “provides customers with a complete do-it-yourself experience for creating a hardcover or paperback book.”

2. B&N launches  “A Book Is a Gift Like No Other,” a major national holiday TV ad campaign.

“Books have a special place in people’s lives and Barnes & Noble is all about books. This campaign is about going back to our roots to highlight books as meaningful and inspirational gifts that can stay with the recipient forever,” said Glenn Kaplan, Vice President & Creative Director at Barnes & Noble.

The new ad is narrated by Sigourney Weaver, “who helps powerfully illustrate that books are like no other gift in the world, just as Barnes & Noble is like no other bookstore.” There is a brief, seemingly gratuitous, mention of the new NOOK by Samsung but this is clearly a homage to the printed book. The ad will air across major networks including ABC, NBC Universal and CBS during top-rated network shows like Modern Family, Scandal, and The Voice.

« Fernando Vicente does Dracula
Alphaposters »
About the author: Michael Lieberman