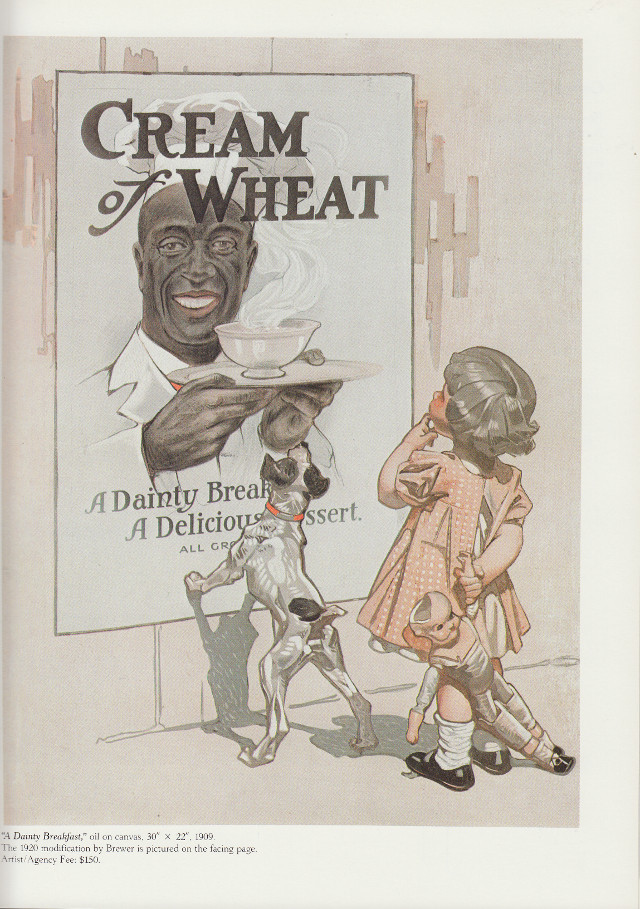 From 1903-1928 The Cream of Wheat Co. ran a national advertising campaign to promote their “breakfast porridge.” The campaign featured American illustrators and appeared in the leading periodicals of the day.

Lucky for them their campaign ran  during the time of Americas Golden Age of Illustration. They hired the likes of  N. C. Wyeth, James Montgomery Flagg, Jessie Willcox Smith and J. C. Leyendecker to help spread the word.

By the time Cream of Wheat was acquired by Nabisco in 1962 the campaign was long forgotten.

In 1980 Dave Stivers, the archivist at Nabisco Brands, hit the jackpot. In a group of metal lockers at the former headquarters of Cream of Wheat Stivers unearthed a pretty much complete collection of all the original artwork from the campaign. Nearly 1600 pieces! Paintings, posters, sketches, watercolors etc., all perfectly preserved. 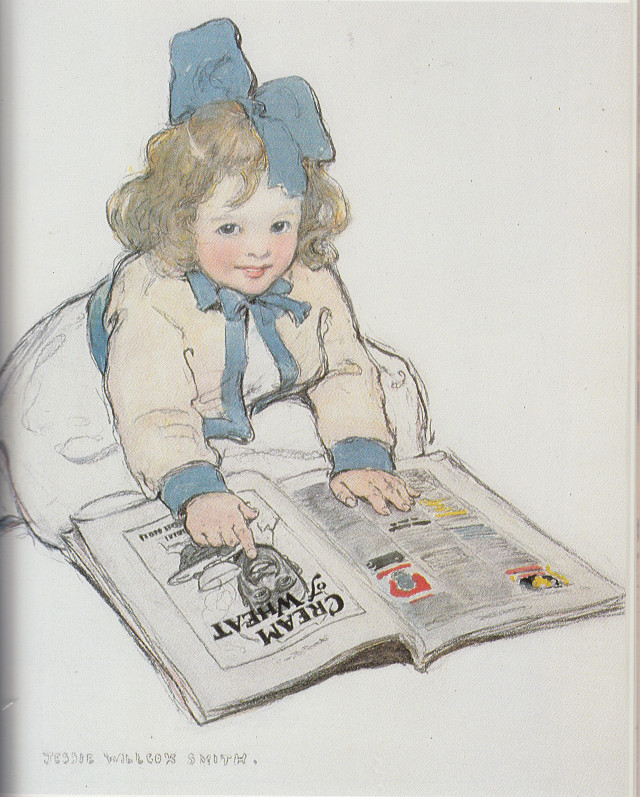 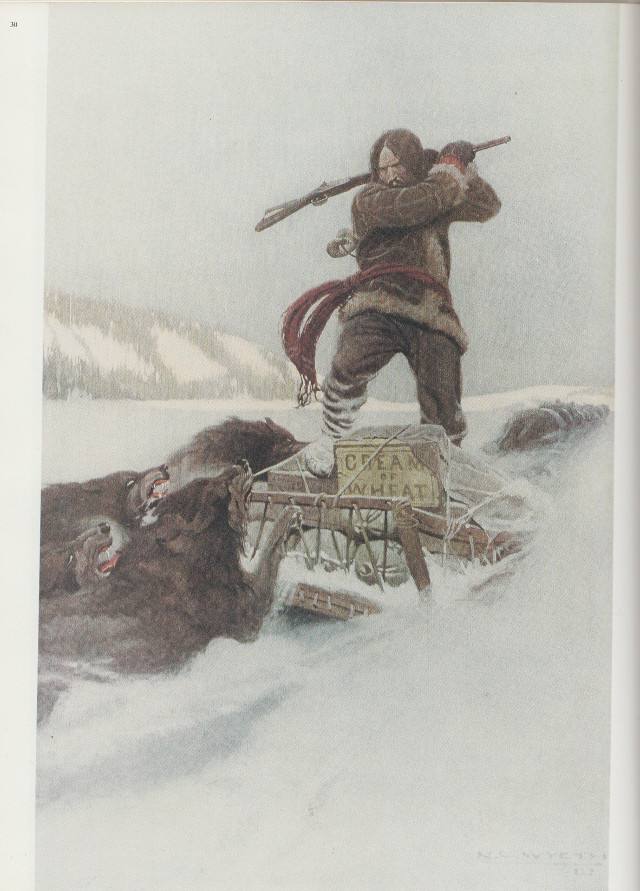 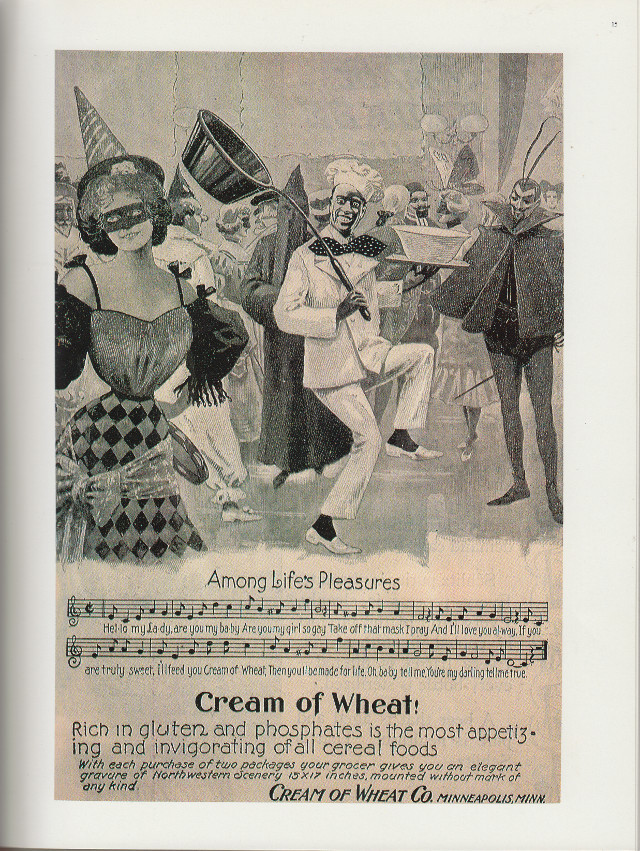 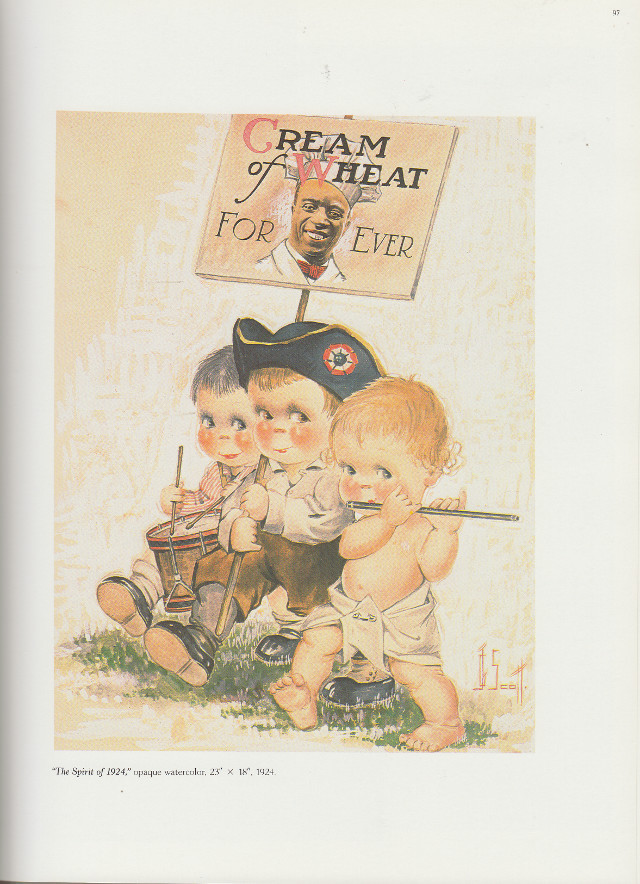 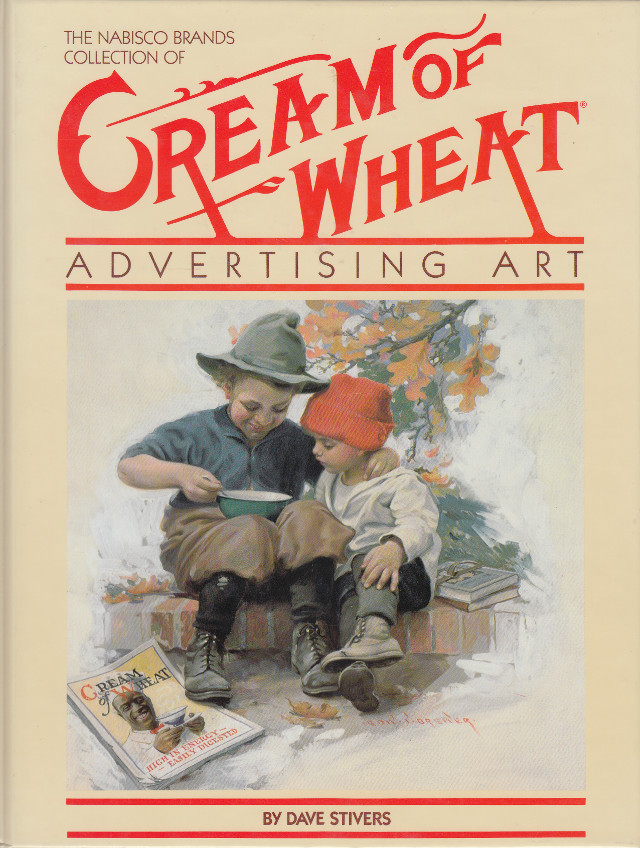 Stiver compiled many of the highlights in The Nabisco Brands Collection of Cream of Wheat Advertising Art which was published in 1986. Buy