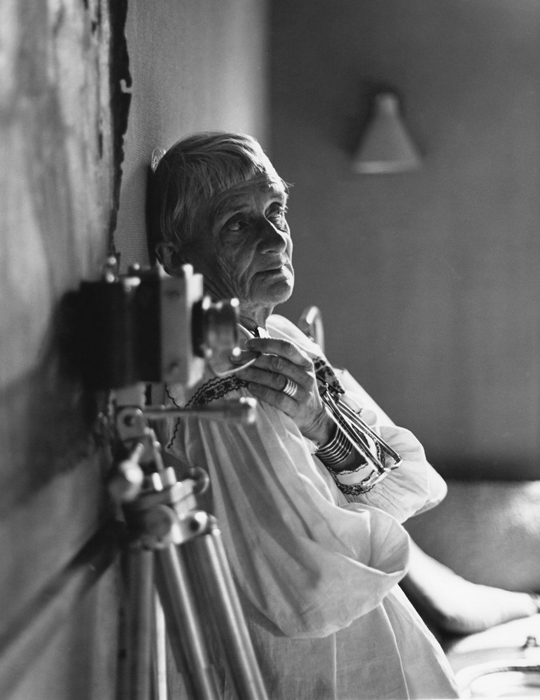 Next up for the groundbreaking PBS series American Masters is a profile of photographer Dorothea Lange. Titled Dorothea Lange: Grab a Hunk of Lightning the documentary “explores the life, passions and uncompromising vision of the influential photographer,” whose “enduring images document five turbulent decades of American history, including the Great Depression, the Dust Bowl and World War II Japanese American internment camps.” 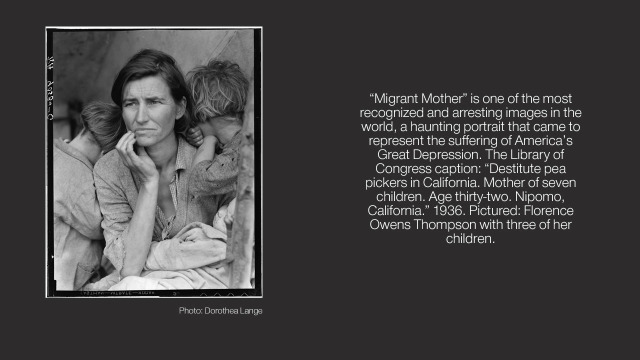 Her iconic photo “Migrant Mother” is one of the more well known images of the Great Depression and is a seminal image in American photographic history.

Who better to assist with the film than the Peabody- and five-time Emmy award-winning cinematographer Dyanna Taylor, who also happens to be the granddaughter of Lange. Taylor teams up with writer/social scientist Paul Schuster Taylor to direct and narrate this intimate  documentary. 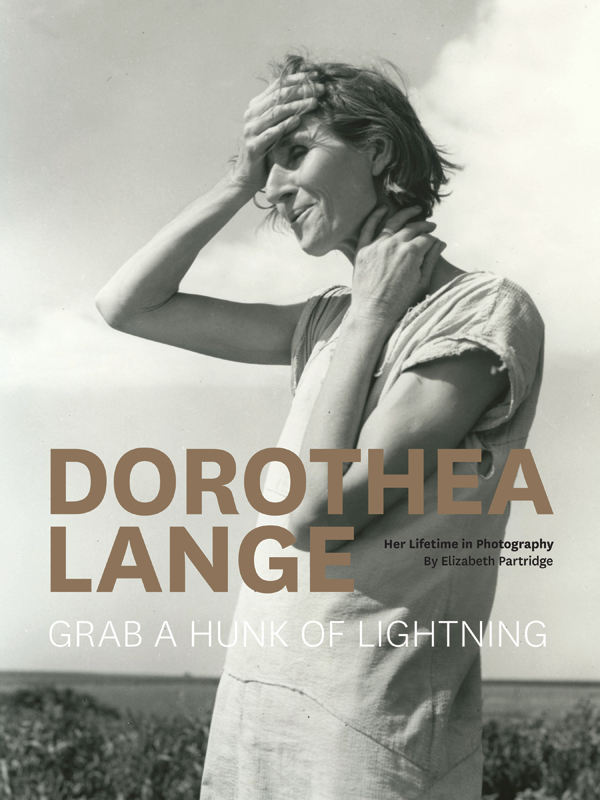 Chronicle Books has published a companion book, Dorothea Lange – Grab a Hunk of Lightning: Her Lifetime in Photography by Elizabeth Partridge, that is the “only career-spanning monograph of this major photographer’s oeuvre in print, and features images ranging from her iconic Depression-era photograph “Migrant Mother” to lesser-known images from her global travels later in life. 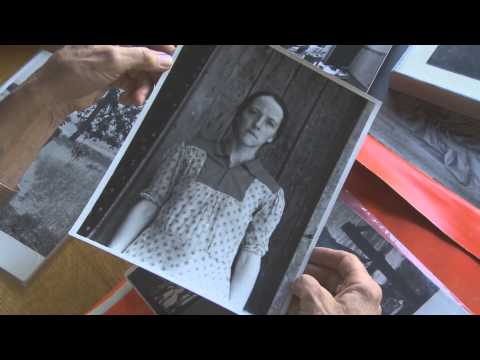 « A Jewish Literary Map of New York City
The World’s Most Expensive New Book Hits the Shelves »
About the author: Michael Lieberman