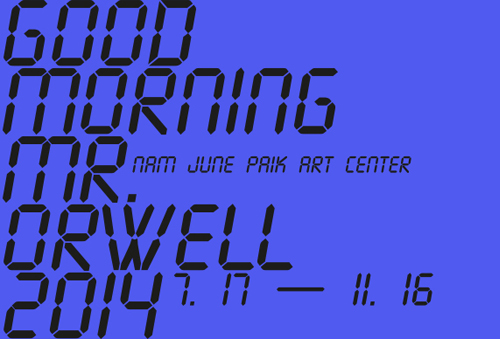 The satellite’s amplification of the freedom of the strong
must be accompanied by the protection of the culture
of the weak or by the creation of a diverse software skillfully
bringing to life the qualitative differences in various cultures.
– Nam June Paik, Art & Satellite (1984)

On January 1, 1984 Nam June Paik celebrated the first day of the year that George Orwell predicted humans will finally be controlled by mass media by unveiling his piece Good Morning, Mr. Orwell.

The installation, which gave birth to video art, was a satellite TV compilation showing the positive utilization of mass media by means of art. In other words the opposite of Orwell’s dystopia. The show was a collaboration of around “30 teams, 100 artists and 4 broadcasters and aired music, fine arts, performance, fashion show and comedy that crossed the border between popular and avantgarde art in real time. Above all, these various genres of arts were edited and displayed on one TV screen. The show was broadcast live in New York, Paris, Berlin, Seoul, etc. and is estimated to have been watched by over 25 million  viewers.” 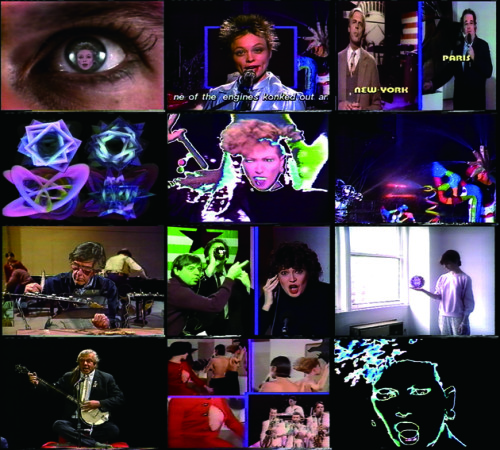 The global network, which has replaced the satellite:

makes both stronger controls and broadened freedom possible. This exhibition is intended to ask about the possibility of making a new node and link to change this network as well as to pose a question of control/freedom that becomes more complicated and secret day by day 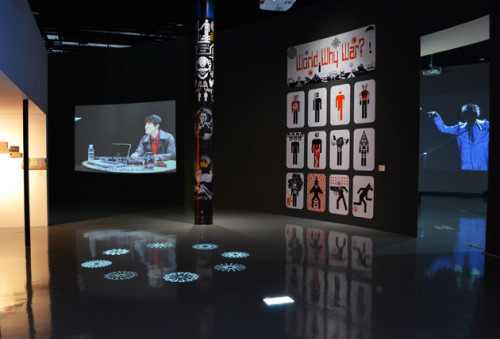 Here is the original broadcast in its entirety: