Of Interest: Where I’m Reading From, Regrettable Superheroes, The Librarian, Compulsion, naked in the woods July 13, 2015 – Posted in: Of Interest: Featured Books / Reviews 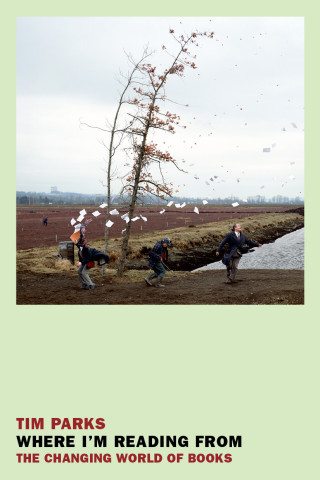 Where I’m Reading From: The Changing World of Books

Why do we need fiction? Why do books need to be printed on paper, copyrighted, read to the finish? Do we read to challenge our vision of the world or to confirm it? Has novel writing turned into a job like any other? In Where I’m Reading From, the novelist and critic Tim Parks ranges over decades of critical reading—from Leopardi, Dickens, and Chekhov, to Virginia Woolf, D. H. Lawrence, and Thomas Bernhard, and on to contemporary work by Peter Stamm, Alice Munro, and many others—to upend our assumptions about literature and its purpose. 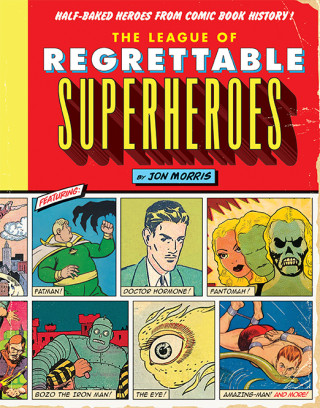 In The League of Regrettable Superheroes, you’ll meet one hundred of the strangest superheroes ever to see print, complete with backstories, vintage art, and colorful commentary. So prepare yourself for such not-ready-for-prime-time heroes as Bee Man (Batman, but with bees), the Clown (circus-themed crimebuster), the Eye (a giant, floating eyeball; just accept it), and many other oddballs and oddities. Drawing on the entire history of the medium, The League of Regrettable Superheroes will appeal to die-hard comics fans, casual comics readers, and anyone who enjoys peering into the stranger corners of pop culture.

by Mikhail Elizarov. Translated from the Russian by Andrew Bromfield.

Gromov is merely a forgotten writer of Soviet propagandist novels but when his books are read strange things begin to happen to the reader.

His books transform believers from senile to lucid, cowardly to brave, weak to strong. Soon, Libraries of readers start to emerge, waging war on one another to seize precious copies of the Books and terrible consequences ensue. Blending depravity, black humour, reality and myth, Elizarov casts a satirical eye over Soviet Russia in this epic masterpiece and winner of the Russian Booker Prize. First published in 2007 . 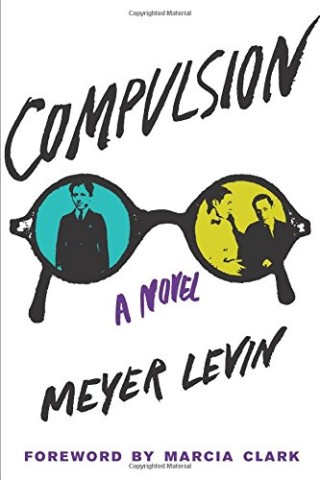 A new edition of Meyer Levin’s classic literary thriller Compulsion reintroduces the fictionalized case of Leopold and Loeb – once considered the “crime of the century” – to a new generation. This incisive psychological portrait of two young murderers seized the imagination of an era and is generally recognized as paving the way for the first non-fiction novel. Compulsion forces us to ask what drives some further into darkness, and some to seek redemption.

Think  In Cold Blood by Truman Capote, The Executioner’s Song by Norman Mailer with a sprinkling of Robert Durst. 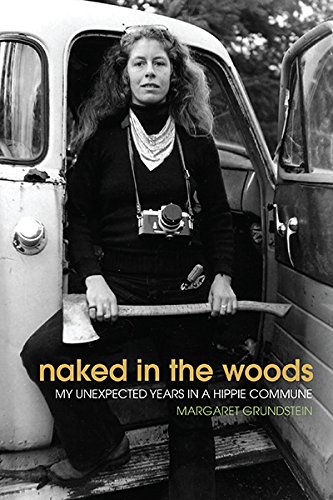 naked in the woods; My Unexpected Years in a Hippie Commune

In 1970 Grundstein dropped out of graduate school at Yale and headed to a commune in the backwoods of Oregon. Naked in the Woods chronicles Grundstein’s shift from reluctant hippie to committed utopian—sacrificing phones, electricity, and running water to live on 160 acres of remote forest with nothing but a drafty cabin and each other. Grundstein, (whose husband left, seduced by “freer love”) faced tough choices. Could she make it as a single woman in man’s country? Did she still want to? How committed was she to her new life?

« A big book in the Texas landscape
For your viewing pleasure: Booklandia.TV, a new literary-focused Web channel from the University of Oregon »
About the author: Michael Lieberman