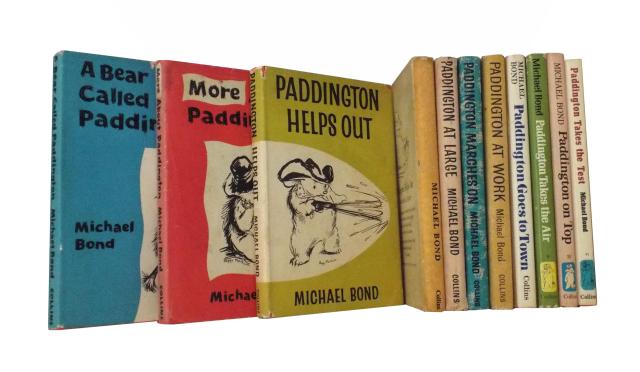 A run of first edition of Paddington

In 1956 Michael Bond, a BBC cameraman, bought a small toy bear left alone on a shelf in a department store in London for his wife Brenda. He named it Paddington after the train station closest to his home. In 1958 Williams Collins published the first Paddington book, A Bear Called Paddington, illustrated by Peggy Fortnum.

To date 150 titles have been published ranging from the original novels to board books for babies. Over 35 million books have been sold and Paddington has been translated into over 40 languages.

Now comes Paddington the movie and to celebrate its release visitlondon.com, the NSPCC (National Society for the Prevention of Cruelty to Children) and STUDIOCANAL have unveiled The Paddington Trail.

Fifty Paddington statues will be placed across London in an inspiring trail. Each will be created by a different artist, designer or celebrity with the trail following the travelling bear’s favorite London haunts. Bears include David Beckham’s ‘Golden Paws’, Emma Watson’s ‘Flutterby’, Benedict Cumberbatch’s ‘Sherlock Bear’, Peter Capaldi’s ‘Paddington Who?’, Stephen Fry’s ‘Paddington is GREAT’, Nicole Kidman’s ‘Blush’ and the Mayor of London Boris Johnson’s ‘The Bear of London’ among others. 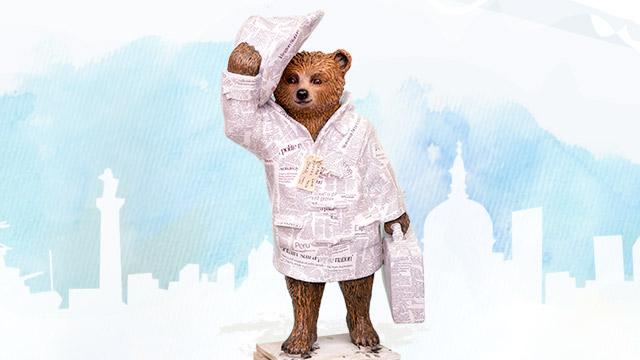 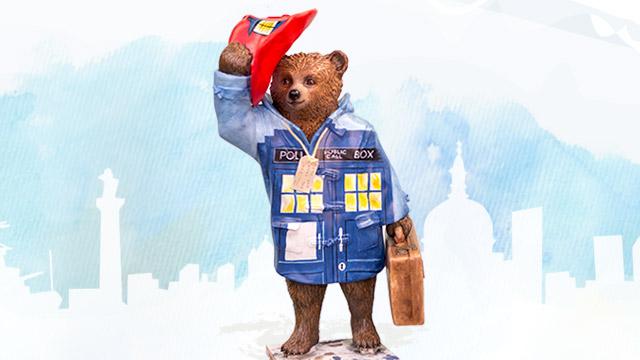 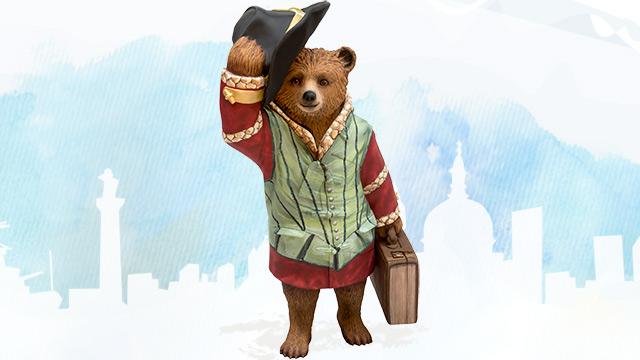 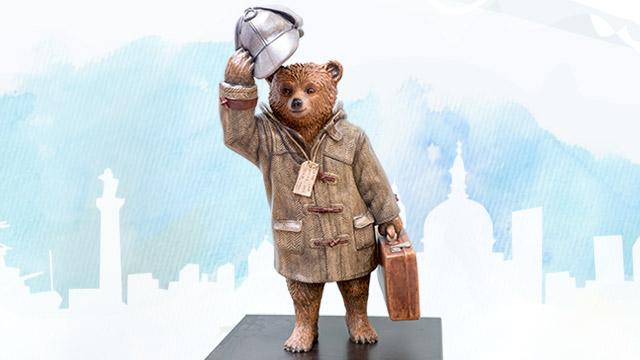 The bears will be in the wild until the end of the year. You also have the opportunity to bring one of them home via an online auction with Christies.

Here’s a look at all the Bears

Here’s a map and trail guide to there whereabouts

« Plan C: The Book Side of Interstellar
Small is Beautiful: The Work of L. Delaney »
About the author: Michael Lieberman