Plan to have poets at Farmers Market in Atlantic City deemed waste of money by some lawmakers May 4, 2015 – Posted in: Content, Miscellany – Tags: Atlantic City, farmers market, Poetry 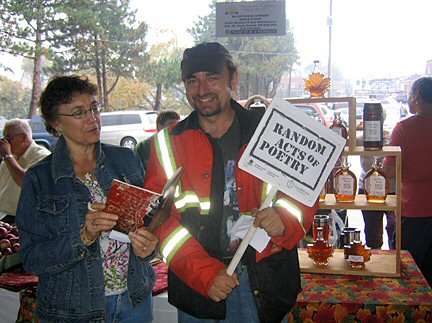 Update: The CRDA has bowed to the pressure and has pulled the plug on the planned poetry readings

Atlantic City is having some trouble.

The little Las Vegas of New Jersey has seen better days. In the last year alone four of its casinos have closed and 8,000 folks lost their jobs.

Clearly that puts pressure on The Casino Reinvestment Development Authority (CRDA), an organization funded by a tax on casino revenue and tasked with  running Atlantic City’s Tourism District and promoting economic development.

One idea they had to liven things up a bit was to hire some poets to read at the local Farmer’s Market. The readings will supplement the scheduled entertainment and will take place when the musicians take their break.

Sounds pretty harmless and, if anything, provides a setting to potentially expose countless market-goers to the power of poetry. 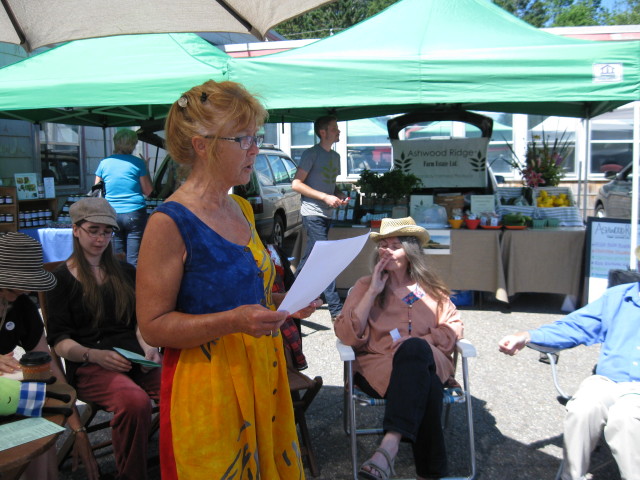 But alas, three Atlantic City lawmakers are up in arms about the proposed plan. Calling the idea “the absolute height of absurdity” and a complete waste of money the lawmakers have issued a statement calling for a halt to the program.

“As the saying goes, Nero fiddled while Rome burned. Only in the case of Atlantic City, poetry will be read in the midst of a different kind of crisis — a fiscal and economic crisis,” says the statement.

And just what do these lawmakers want to do with the money slated for the poets?  Well, they want to build some roads. ” Unquestionably, constructing a full interchange at Exit 40 is a far more effective use of limited resources than poetry readings, pirate art or language classes,”

« The Pocket Poets Series turns 60
Independent Bookstore Day is Saturday May, 2 »
About the author: Michael Lieberman