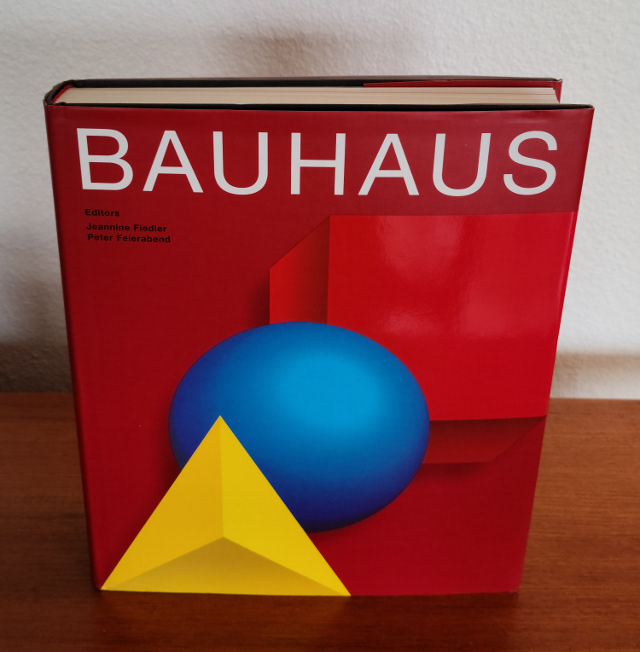 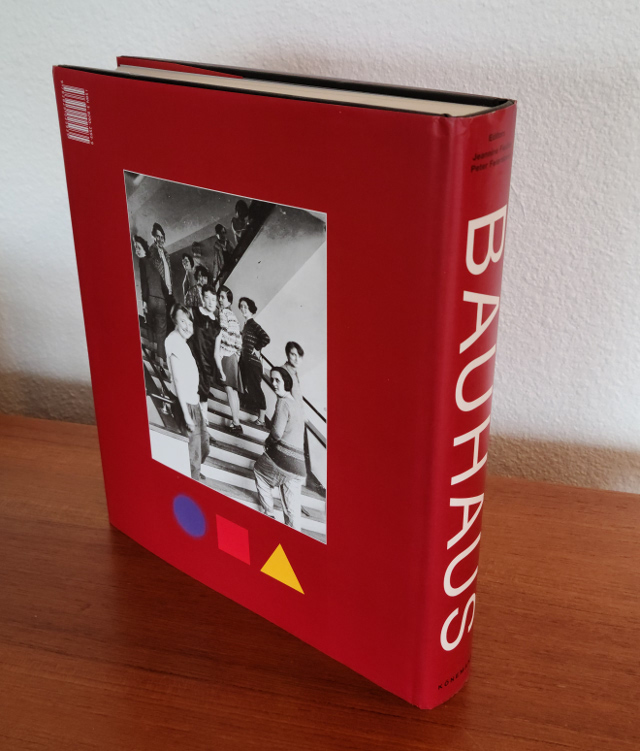 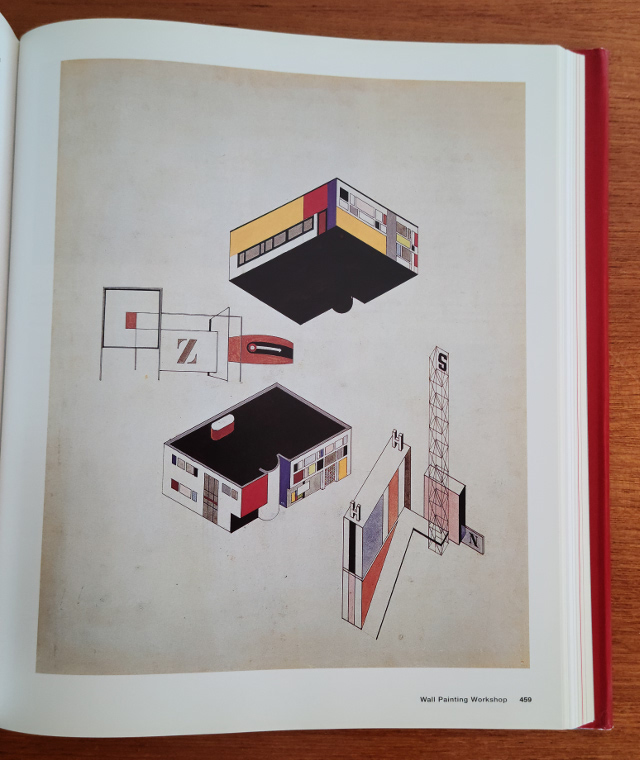 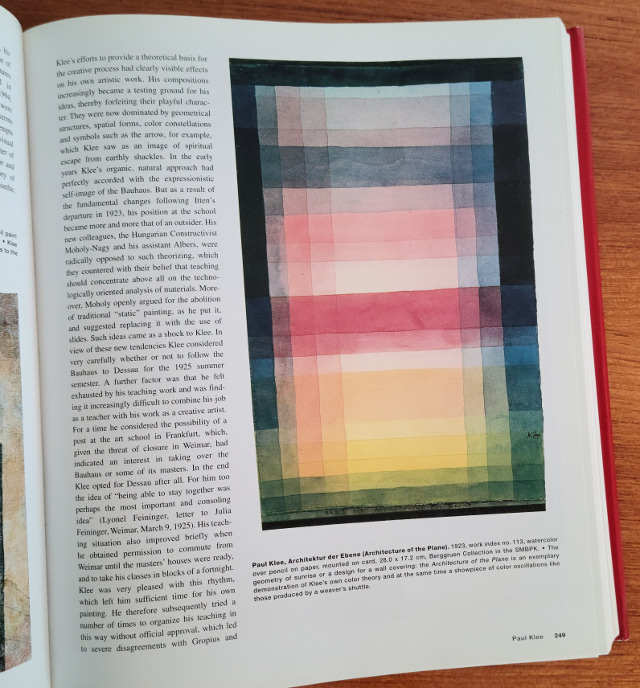 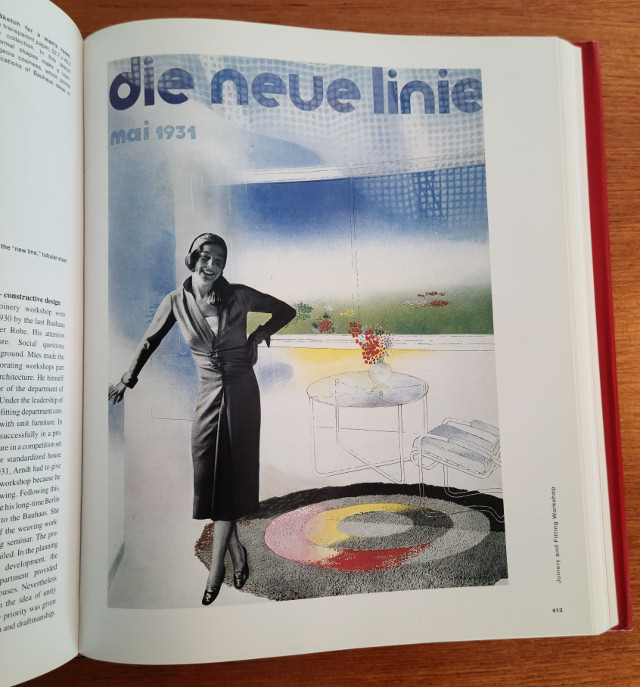 “The dynamism of the Bauhaus still fascinates us today, 80 years after its foundation and brief 14-year existence. With its roots in the Arts and Crafts movement, influenced by the German Werkbund and other reformist currents of thought, the Bauhaus was founded in 1919 and rapidly became known far beyond the borders of Germany”