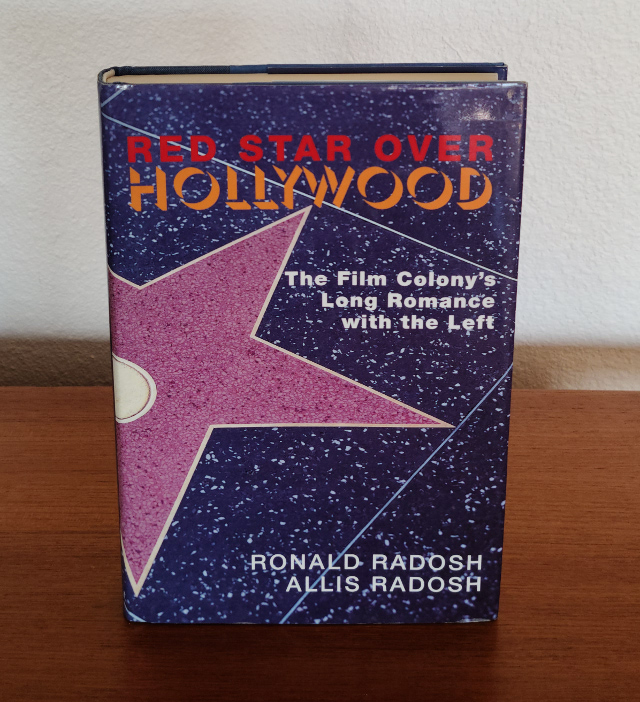 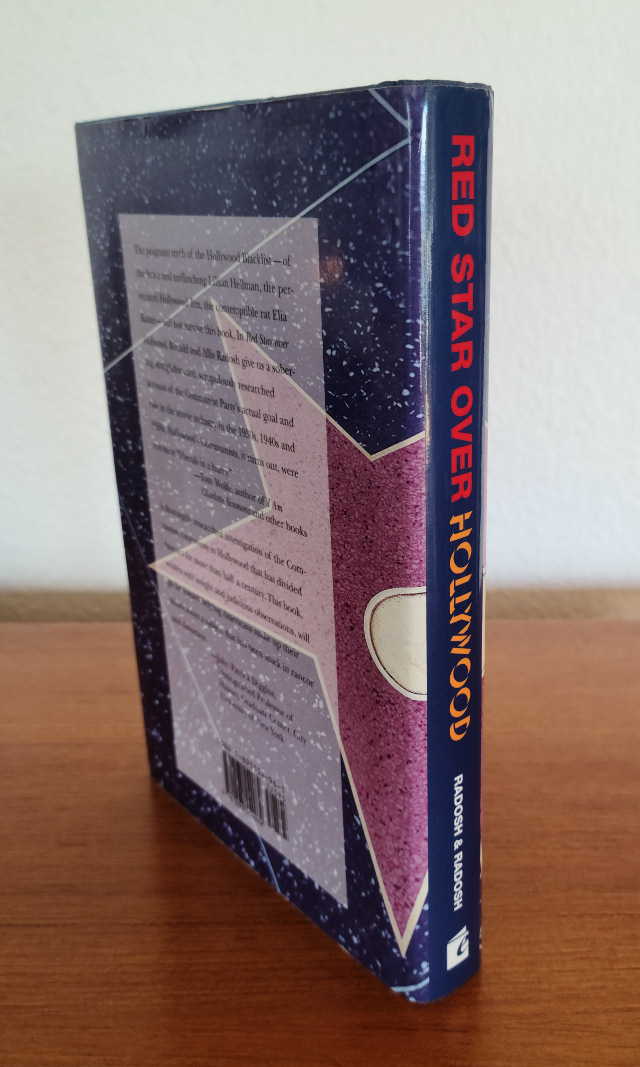 Red Star Over Hollywood: The Film Colony’s Long Romance with the Left

Until now, Hollywood’s political history has been dominated by a steady stream of films and memoirs decrying the nightmare of the Red Scare. But Ronald and Allis Radosh show that the real drama of that era lay in the story of the movie stars, directors and especially screenwriters who joined the Communist Party or traveled in its orbit, and made the Party the focus of their political and social lives.

In 2020, protesters against racial injustice toppled statues around the nation. Now, one of the first new works to emerge shows an unsung hero of the Lewis and Clark expedition. A bust of York, a Black man enslaved by William Clark, has gone up in Oregon. http://apne.ws/l9JHlIi

They Built Libraries to Honor Loved Ones, Women Felled by Bombings https://nyti.ms/3aFBiAv