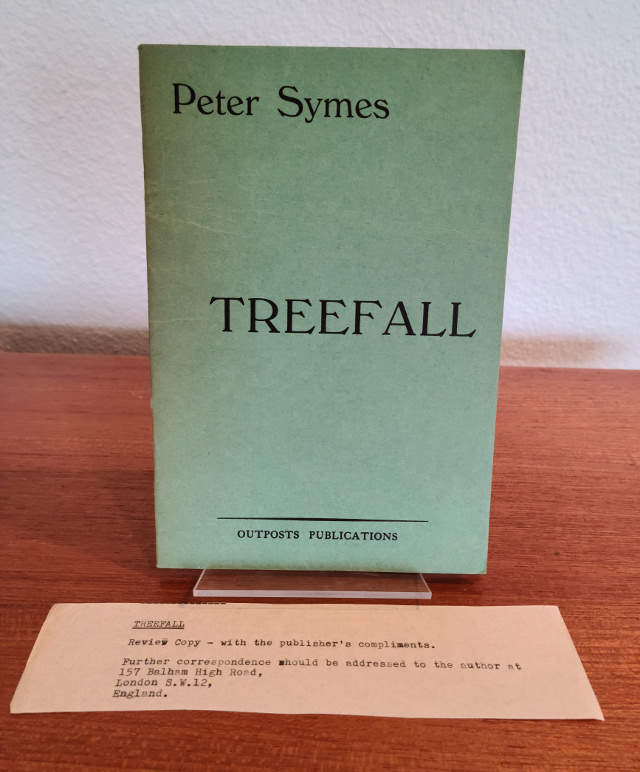 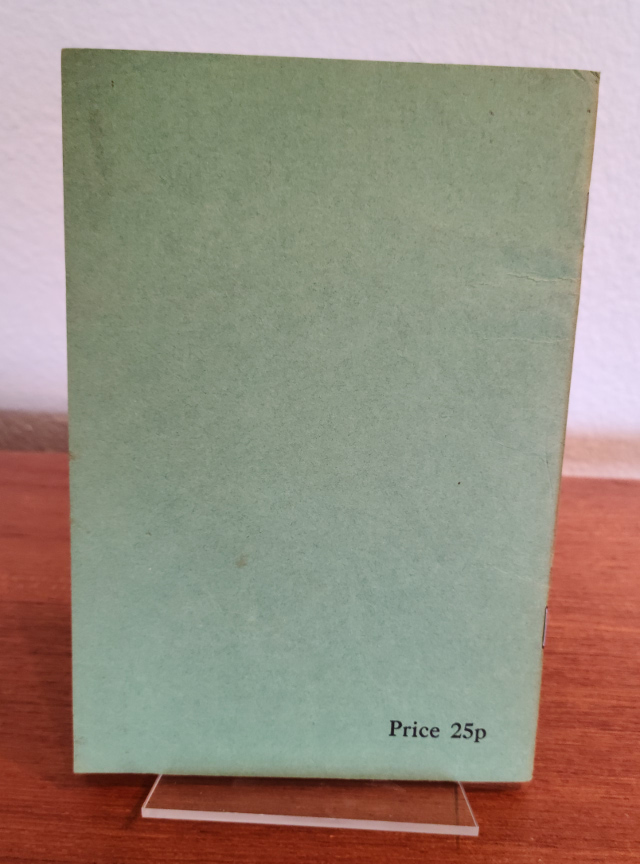 Early work by Symes, long time BBC director, producer and executive producer. His credits include “The Blasphemers’ Banquet” (a defence of Salman Rushdie after the fatwa, this was nominated for the 1989 Prix Italia and was screened on BBC1) and is best known for his work with Tony Harrison on Film Poems.