The McSweeney’s Archive is open for business June 17, 2014 – Posted in: book design, Content, In the Stacks, Special Collections 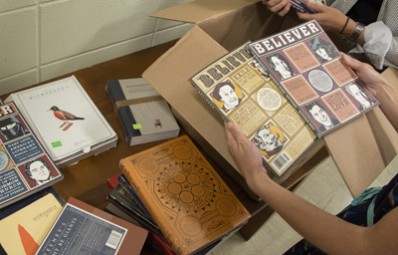 Dave Eggers launched Timothy McSweeney’s Quarterly Concern from his Brooklyn apartment in 1998. When the the McSweeney’s archive was acquired by the Harry Ransom Center at the University of Texas a mere 15 years later the McSweeney’s community had become one of the seminal hubs of literary culture in the  21st century.

In addition to the highest quality writing each publication conveys a deep appreciation for design and craft making their publications instantly recognizable and consistently appealing.

The archive documents the “evolution of a startup quarterly literary journal into a highly influential small publishing house and creator of several serials, including Timothy McSweeney’s Quarterly Concern and the Believer, and a growing catalog of titles under its many book imprints.”

Here are a few gems from the archive: 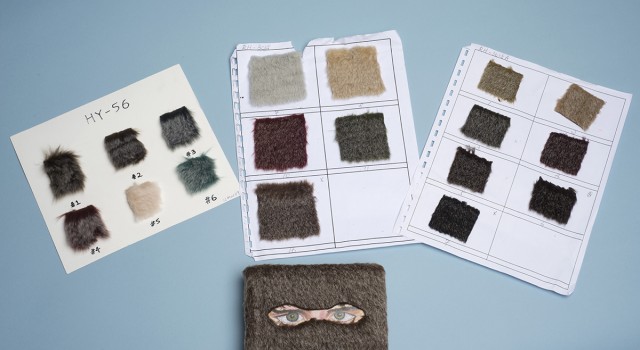 Fur samples for novelization of Dave Eggers’s and Spike Jonze’s screenplay, “The Wild Things,” based on Maurice Sendak’s classic “Where the Wild Things Are.” 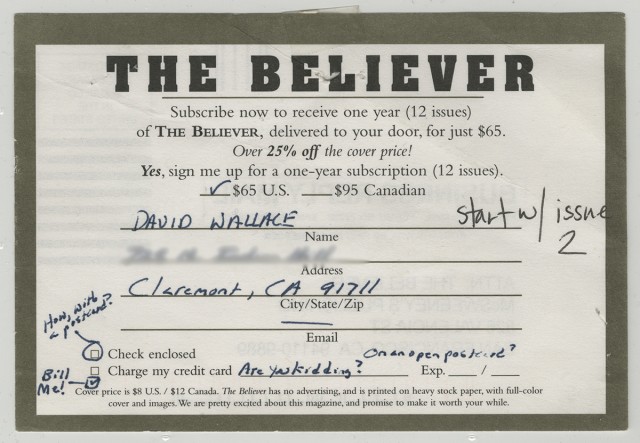 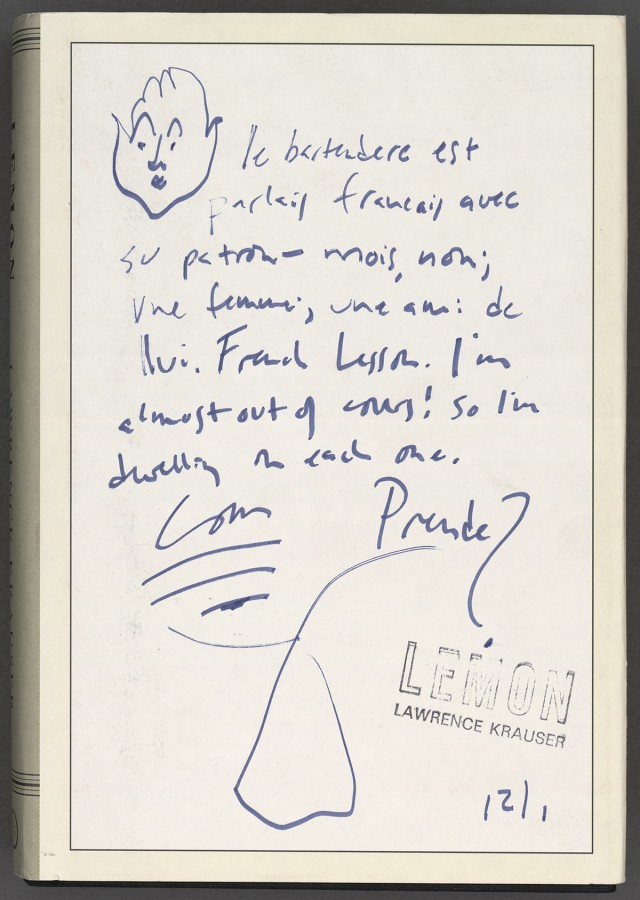 Hand-illustrated cover of Lawrence Krauser’s novel Lemon.   “Over a period of about three months, for about three hours a day, Krauser drew unique doodles on 9,812 Lemon dust jackets, making each copy a unique, one-of-a-kind original. Krauser didn’t quite make it through the 10,000 print run, but illustrated an additional 1,000 covers for the Dutch translation, for a grand total of 10,812 unique books.” 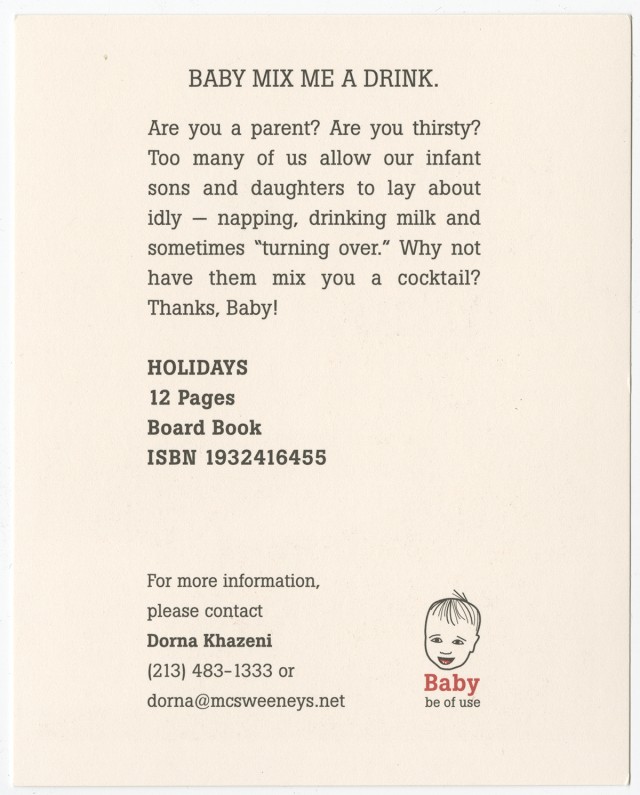 Back of promotional postcard for Lisa Brown’s “Baby mix me a drink.” 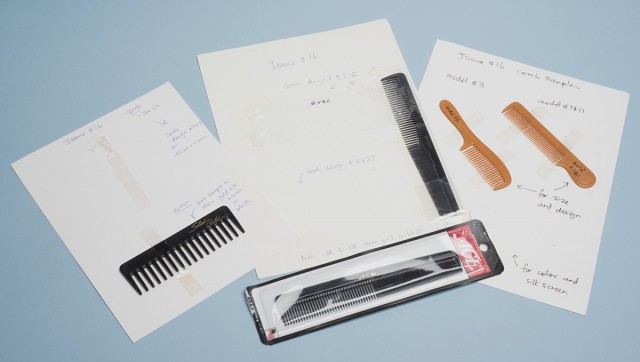 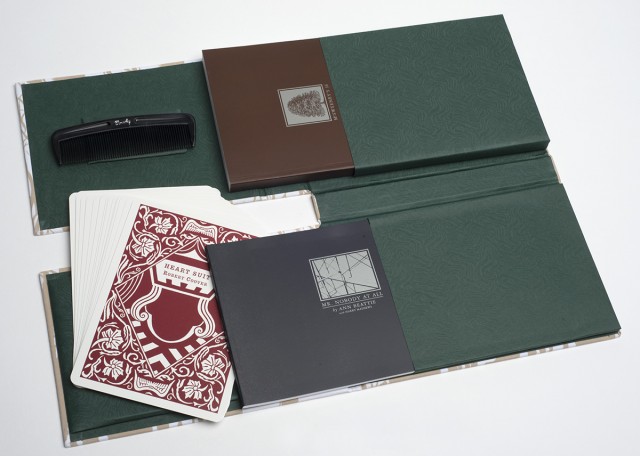 Complete holdings here:  McSweeney’s: An Inventory of Its Records at the Harry Ransom Center.

All photos by Pete Smith.

« Yosemite in the 1880’s
The Book Architecture of Thomas Ehgartner »
About the author: Michael Lieberman