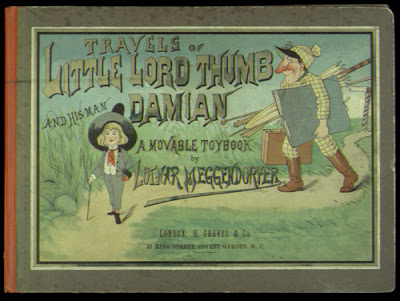 The pop-up or moveable book has come a long way since the groundbreaking work of Lothar Meggendorfer (1847-1925), the gifted Munich-based illustrator who brought visual sophistication, innovative paper engineering with complex mechanics, and humor to movable books. 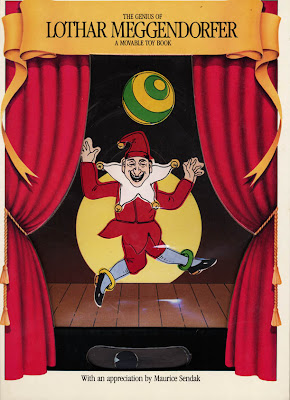 After Meggendorfer, the form declined amongst artists and faded from the general public’s consciousness. The skills were at risk of becoming lost.

Much, if not most, of the credit for the revival and renaissance of the pop-up or movable book goes to pop-up book collector and entrepreneur, Waldo Hunt, who died last week at age eighty-eight. 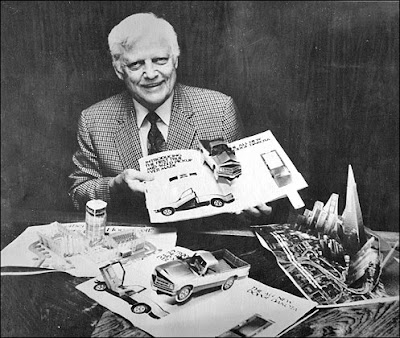 “I knew I’d found the magic key,” Hunt later said. “No one was doing pop-ups in this country. No one could afford to make them here. They had to be done by hand, and labor was too expensive.” 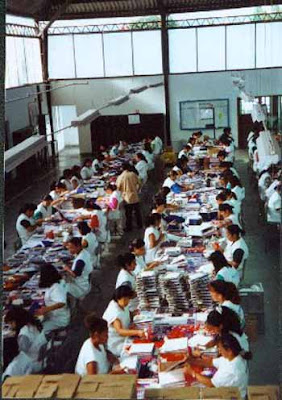 “He was such an important publisher of pop-up books who really advanced them technically. The pop-up designers who worked for him were amazing creative engineers,” said Cynthia Burlingham, director of the Grunwald Center for the Graphic Arts at the Hammer Museum of the University of California at Los Angeles.

David Zeidberg, Avery Director of the Huntington Library in San Marino, Calif., recalled that Mr. Hunt was fascinated and motivated by the intricate engineering that went into books that can go from flat to 3-D structures with the turn of a page.

“Pull a tab . . . in any of Wally’s books, and Disneyland appears,” Zeidberg said.

In 1965, Hunt created Graphics International, which produced pop-up books for publisher Random House. In 1969, Hallmark Cards bought Graphics International and, after producing over forty titles with Hallmark, Hunt left to start Intervisual Communications in Los Angeles. Today, Intervisual Communications, or ICI, produces a large number of the pop-up books on the market. Hunt greatly broadened the pop-ups’ appeal by designing for the wonder of adults as well as children, the pop-ups’ original target audience. He also integrated many technical advances in their creation and production.

Since Hunt, many artist-illustrators have entered the field, and the modern world of pop-up and movable books has become quite fruitful and lively. 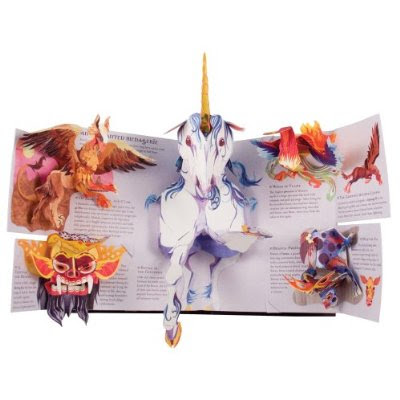 Hendricks, Stanley. Astronauts on the Moon: The Story of the Apollo Moon Landings. Hallmark Children’s ed. Kansas City, Mo.: Hallmark Cards, [1970].
Illustrated by Al Muenchen. Paper engineer: Howard Lohnes.
Pop-ups or movable books have always held a special place as collectibles. Originally meant solely for the enjoyment of children, they were played with until they fell apart; it is difficult to find old and rare movable books that have survived fully intact with all moving and functional parts present and in working order, without repair. Dealers who specialize in rare and antiquarian pop-ups include Helen and Mark Younger’s Aleph-Bet Books and Jo Ann Reisler Ltd, both trusted and knowledgeable.

(NISTER, Ernest). Peeps Into Fairyland: A Panorama Picture Book of Fairy Storieswith introduction by F.E. Weatherly. London: Nister, nd, [ca 1895].
“Considered by Eric Quayle, the historian of children’s books, to be one of the finest three-dimensional stand-up books ever produced by Nister” (Haining: Movable Books p. 74-78).

Ernest Nister was one of the most well-known and innovative makers of movable books in the late nineteenth century. He began his company in Nuremberg, which was then a center for toy manufacturing. After producing several movables for the German market, Nister opened a London branch, where translations were made for the British trade. Nister soon expanded to the U.S., where Dutton in New York promoted and distributed his books.

Those interested in finding out more about pop-up and movable books can begin their investigation at The Movable Book Society, organized in 1993 as a resource and information site devoted to the genre. 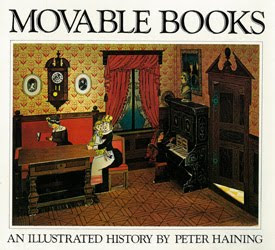 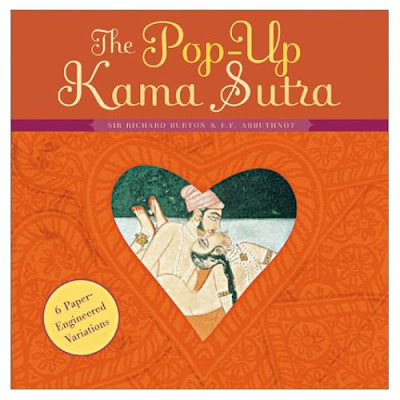 The Pop-Up Kama Sutra. New York: Stewart, Tabori and Chang, 2003. Paper engineer: J. Biggs.
Caution should be exercised with these two. You never know – but can probably suspect – what will pop-up in your face when you open a page. A few teens video’d themselves looking through The Pop-Up Book of Sex in a bookstore and posted it on YouTube. Giggles abound, all earned. And abuse ensues – too irresistible!

« Reading Is No Bed of Roses On This Bed
African American Archivist’s Dream Must Not Be Deferred »
About the author: Stephen J. Gertz