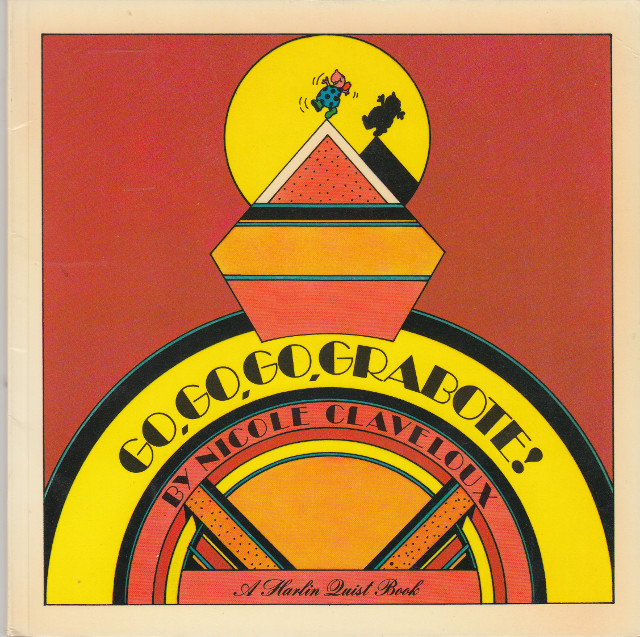 Harlin Quist just might be the coolest publisher of children’s books you never heard of. The brainchild of Harlin Bloomquist, Quist published over sixty children’s books between 1966-1984. They featured some of the finest European and American authors and illustrators of the day and helped establish the careers of many young artists.

They are unmistakable in design and offered an original, fresh look in childrens’ book publishing. Quist had a background in theater and then worked in publishing, first as an editor at Crowell-Collier, then at Dell, where he worked on the first picture paperback books before going out on his own. 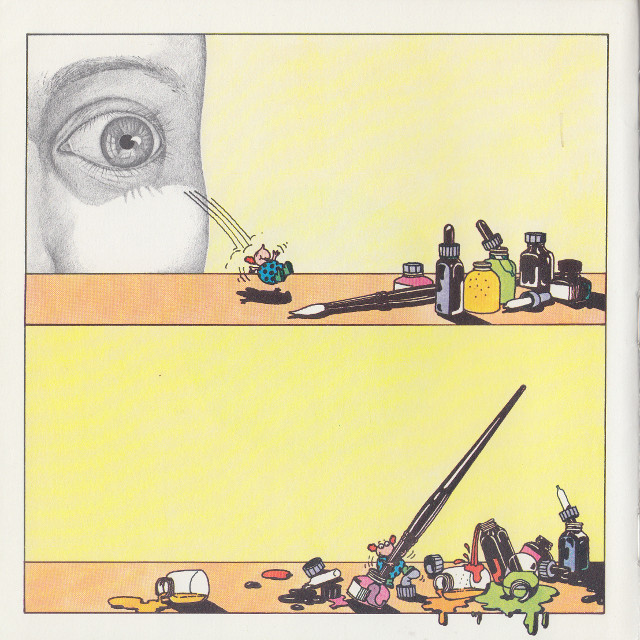 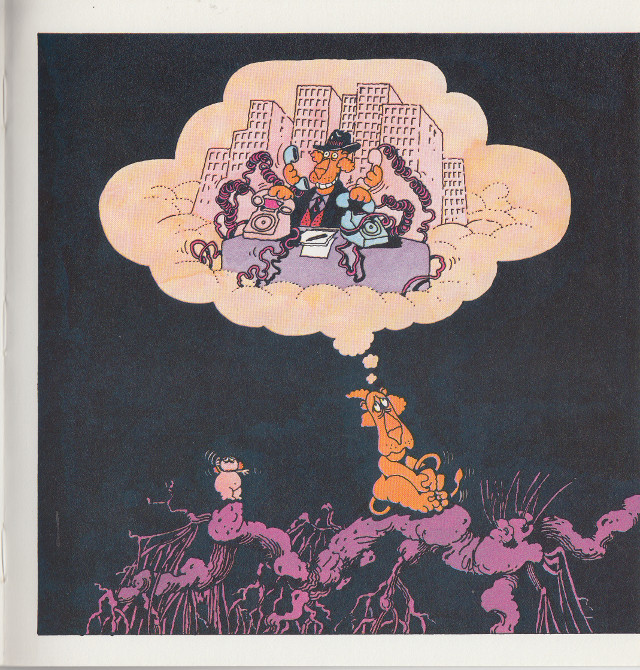 Here is what some of the critics of the day said:

“The most innovative and controversial of all children’s books publishers is Harlin Quist,” critic Digby Diehl noted in the Los Angeles Times.

Another critic, Selma Lanes, wrote in the Washington Post: “The house of Harlin Quist goes further than any publisher in memory to reach beyond the words yet available to a child into that realm where fantasy and feeling lie deeper than words.” His books, Lanes wrote, “are a happy amalgam of the best of book craftsmanship and unerring good taste. You can tell these books by their covers.” 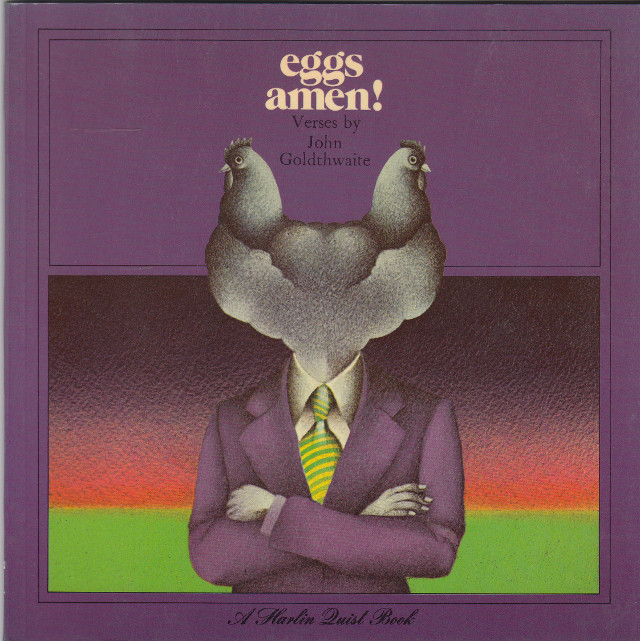 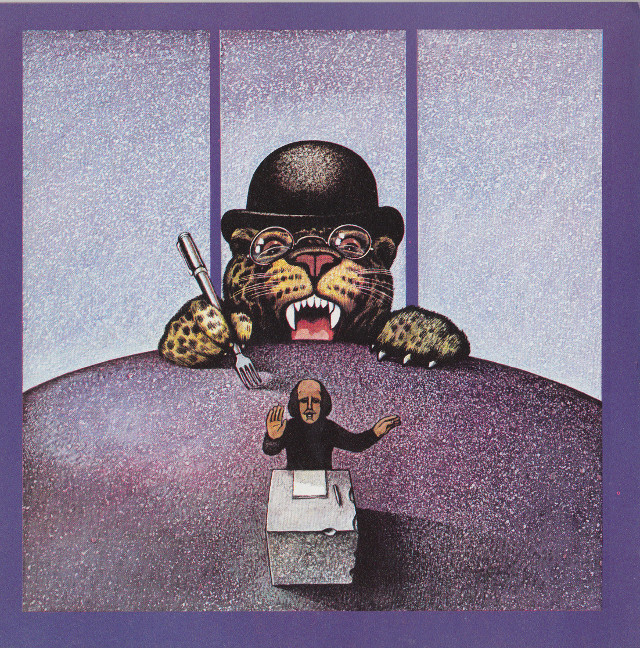 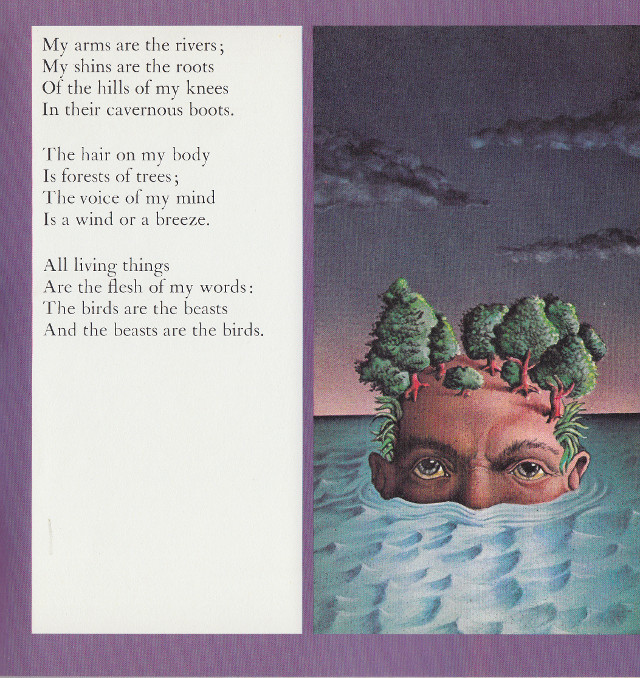 Quist published books by Eugene Ionesco, Marguerite Duras and Richard Hughes and won American Book Awards in 1981 and 1982 for the use of art and design in his books.

The books were translated into eight languages and sold well all over the world except of course in the United States where librarians thought the work a bit too avant-garde for the kids. 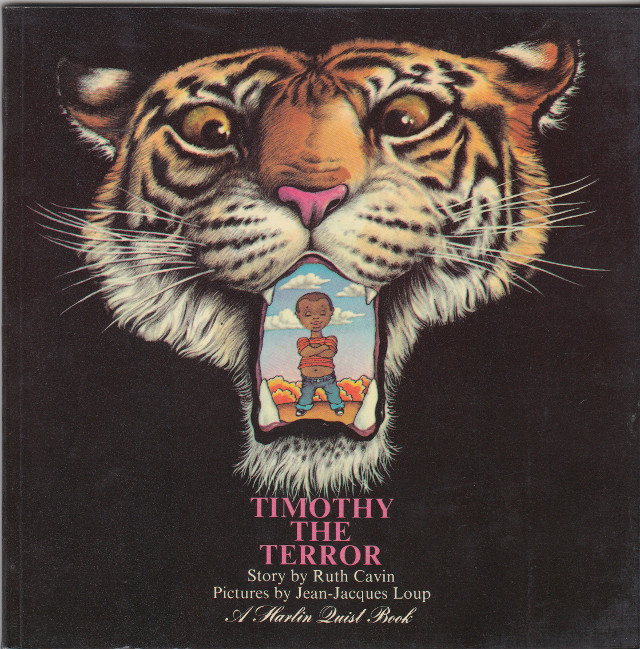 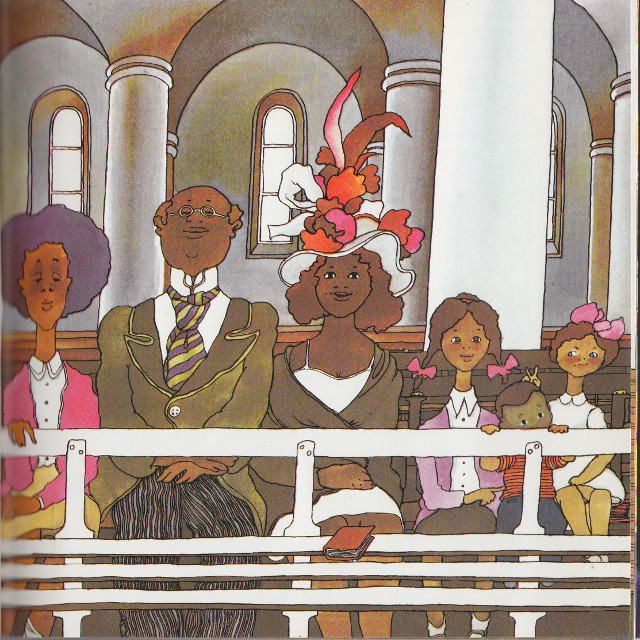 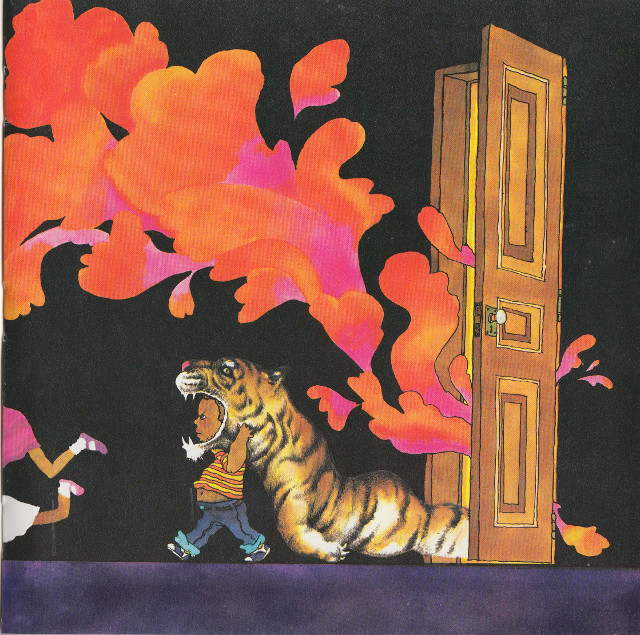 From the Book Patrol marketplace:

« The Ark Booktower
Straight from the baby’s mouth »
About the author: Michael Lieberman