Of Interest: The Book, A Pop-Up book, Handbook for Tyranny, The Art of Reading, The Illustrated Dust Jacket October 20, 2018 – Posted in: Content, Of Interest: Featured Books / Reviews 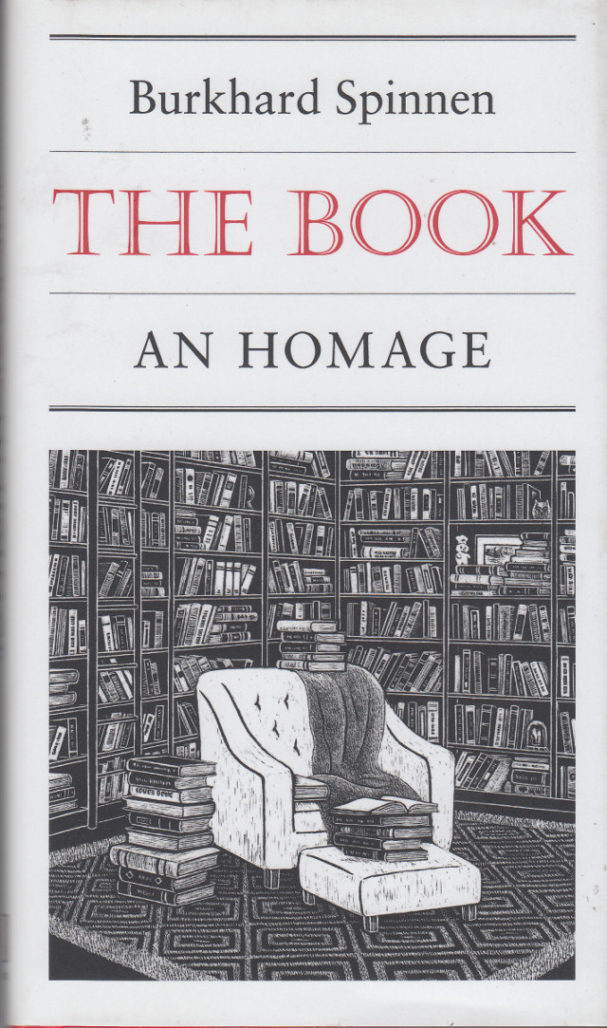 A German bibliophile spreads the love including musings on Book Usage (The Loaned Book, The Vanished Book, The Book Left Behind…) on the Book Trade and on The Book Collection

Note: As of this writing the book is less than $3 on Amazon 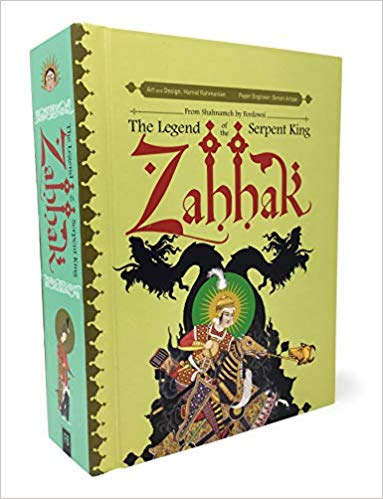 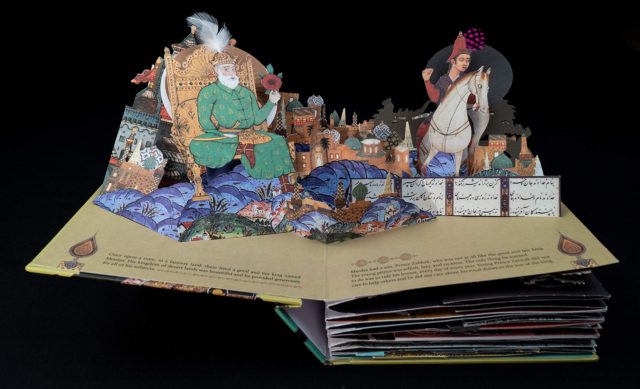 Zahhak: The Legend Of The Serpent King (A Pop-Up Book).

When Robert Sabuda blurbs “This is on of the best pop-up books I’ve seen in a long time” you know it’s going to be a moveable feast.

Winner of the 2018 Meggendorfer Prize for best pop up book. 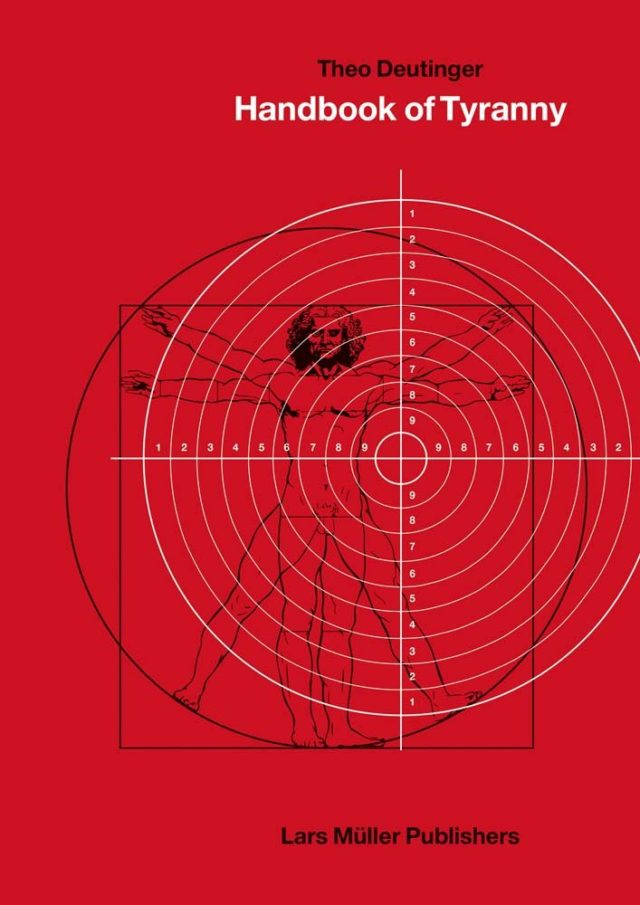 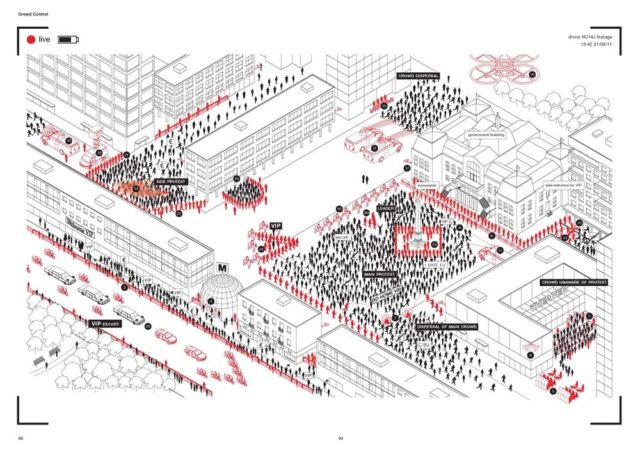 Handbook of Tyranny by Theo Deutinger. Published by Lars Muller, 2018.

“Every page of this book questions the cruelties embodied in today’s laws, practices and designs”

Data visualization at its best. 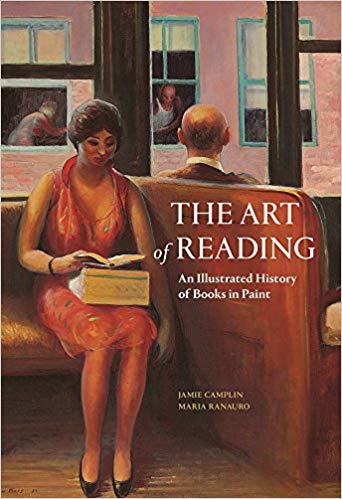 The Art of Reading: An Illustrated History of Books in Paint by Jamie Camplin and Maria Ranauro. Published by Getty Publications, 2018. First American edition.

A beautifully produced survey exploring the relationship between the visual and literary arts over the last five centuries. Featuring over 150 paintings that include books as part of their subject matter. 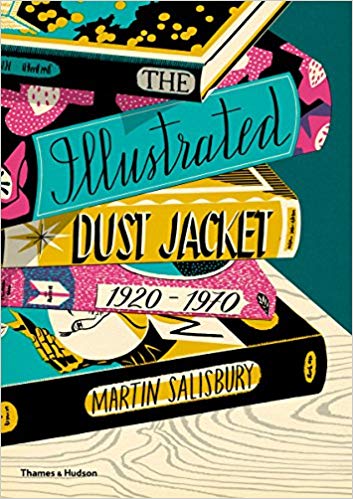 « Robot Poetry
City of San Francisco steps it up for local booksellers »
About the author: Michael Lieberman