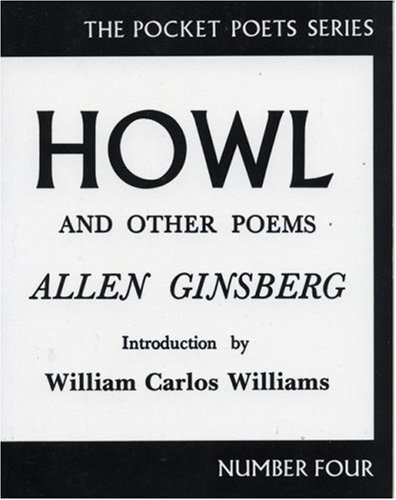 2015 marks the 60th anniversary of City Lights Publishers and the beginning of the seminal Pocket Poets Series.

It began with a 500 copy letterpress printed edition of Lawrence Ferlinghetti’s Pictures of a Gone World, his first book,  in 1955. In 2011 they published the 60th title in the series, David Meltzer‘s When I Was a Poet.

But it was the 4th book in series that single-handedly changed the course of American poetry and put City Lights on the map for good.  That was Allen Ginsberg’s masterwork, Howl and Other Poems. 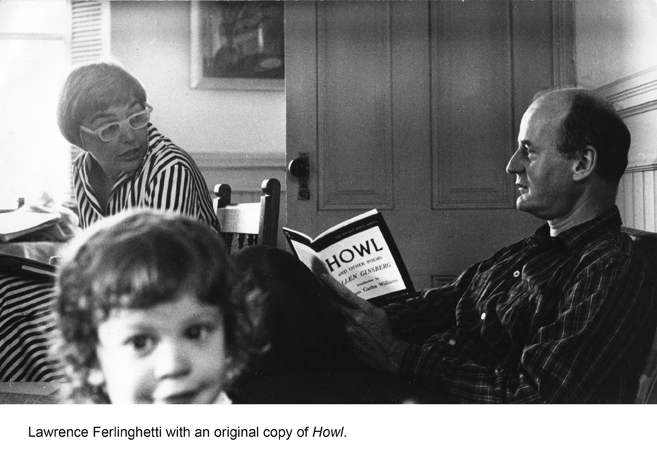 Inspired by the French poetry series, Poètes d’aujourd’hui, Lawrence Ferlinghetti launched the Pocket Poets Series in 1955 with his own Pictures of the Gone World. The success and scandal of Number Four, Howl & Other Poems (1956), established City Lights as a major alternative press for the most innovative American and international poetry, a tradition the series continues today, at 60 volumes and counting, remaining true to Ferlinghetti’s founding vision.

“From the beginning,” he writes, “the aim was to publish across the board, avoiding the provincial and the academic. I had in mind rather an international, dissident, insurgent ferment. What has proved most fascinating are the continuing cross-currents and cross-fertilizations between poets widely separated by language or geography, from France to Germany to Italy to America North and South, East and West, coalescing in a truly supra-national poetic voice.” 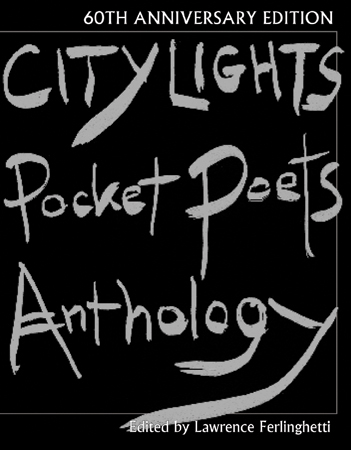 The celebration includes a new 60th Anniversary anthology edited by Ferlinghetti and a limited edition 60th anniversary re-issue of Pictures of the Gone World. At the City Lights blog they will be featuring each volume in the series over the next two months.

« The House of Twenty Thousand Books
Plan to have poets at Farmers Market in Atlantic City deemed waste of money by some lawmakers »
About the author: Michael Lieberman

American classics among most ‘challenged’ books of the decade in US https://www.theguardian.com/books/2020/sep/28/classics-books-most-often-challenged-and-banned-in-us-banned-books-week-to-kill-a-mockingbird?CMP=twt_books_b-gdnbooks

Of all the cookbooks that made their mark in the past 300 years, Fannie Farmer’s "The Boston Cooking-School Cookbook" may have changed at-home cooking the most. #NationalCookingDay http://ow.ly/1Moq50BBQnG

The history of the scroll, and the technology of scrolling, from antiquity to the 21st century, and from cultures East and West: